Doing our part to keep America strong and growing

In 1972, Michael “Mickey” Toler was to begin his first day on the job at American Electric Power’s John Amos power plant in Winfield, WV.  However, that day, things didn’t go quite as planned. His wife Wanda was pregnant with their second child and at 2:00 a.m. Mickey had to take her to the hospital. He stayed with her until it was time to report to AEP, which on this first day, was 8 am.  Neither of them wanted to miss out on this job opportunity since he had been unemployed for six weeks.  At 8:10 am, the head of HR at the Amos plant found Mickey and let him know he was the proud father of his first son. Of course, Mickey finished his first work day out before heading to the hospital to see his first son, Michael (Mike) Toler II.

Mickey continued at AEP John Amos power plant for 12 years working his way to a be a maintenance supervisor. In 1984, the offer to relocate to AEP’s Rockport Plant was open and the Toler family was headed to what was known to them as the “flattest land on Earth”, in Indiana.  From the Appalachian Mountains to the cornfields of Indiana was quite a shock for the entire family.  After just three months as a maintenance supervisor, Mickey accepted the position as Production Superintendent.  AEP Rockport’s maintenance department would be his home (his wife says literally) for the next ten years.

In 1992 a very loyal friend and vendor would offer Mickey’s sons, Mike & Jason Toler an opportunity to start their own business and distribute valve components for the power industry.  By the end of 1992, Sceptre Mechanical would begin its inception from a bedroom in the Toler house.  Within two years Sceptre would rent its first building, and so the growth began.

After many years of working long hours in management, Mickey was ready to step away from his job at AEP Rockport and assist his sons.  So, with a huge leap of faith, in 1994 he began full-time work with Sceptre. Within a few years, the Toler’s would purchase the company’s first facility, a former egg processing plant in Rockport with 5000 square feet.   It would not take long for Sceptre to grow “out of this shell” and a larger facility with more capabilities was needed.

In the year 2000, the family was searching for property to design and build the Sceptre service center.  By 2002, the Toler family had purchased 70 acres, designed and built the initial 16,000 square foot main office and service center.  In 2010, an additional 15,000 square foot was added to accommodate growing inventory as well as the needed space to house the machine and fabrication shop. 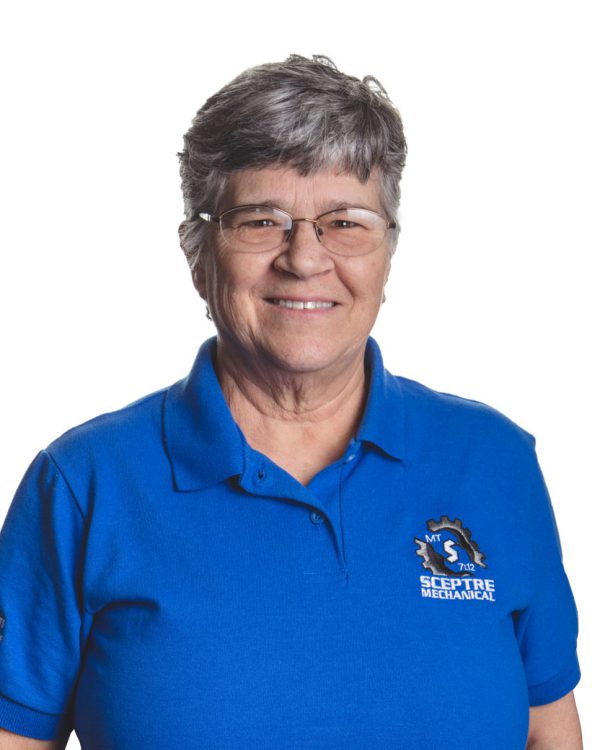 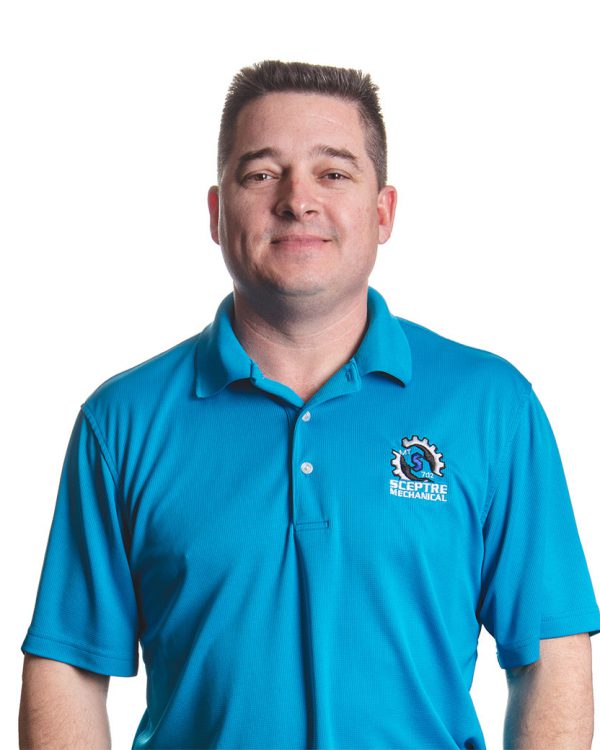 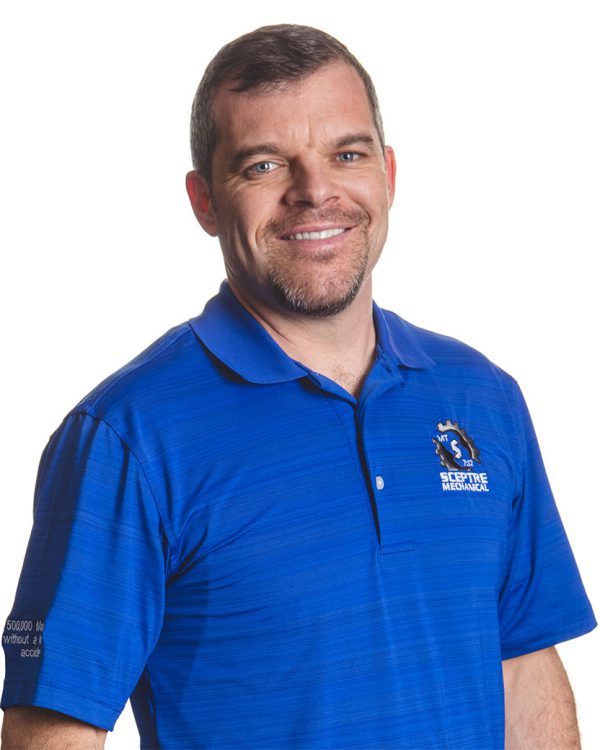 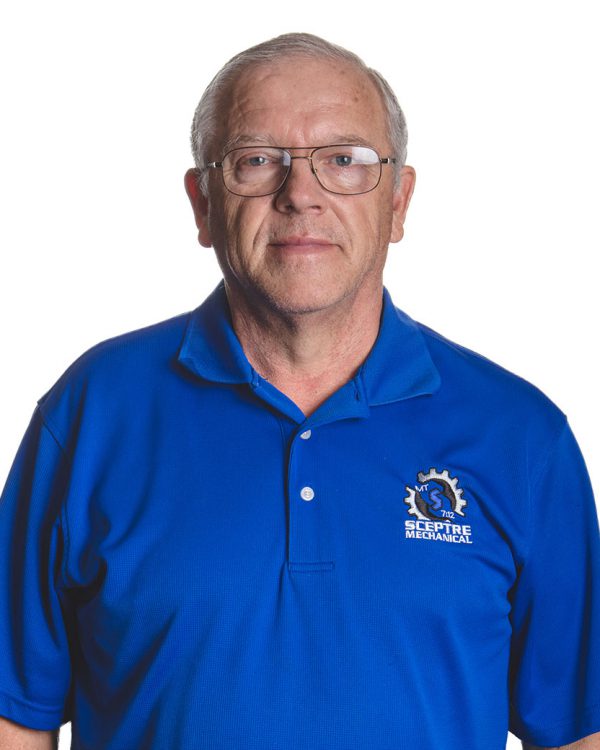 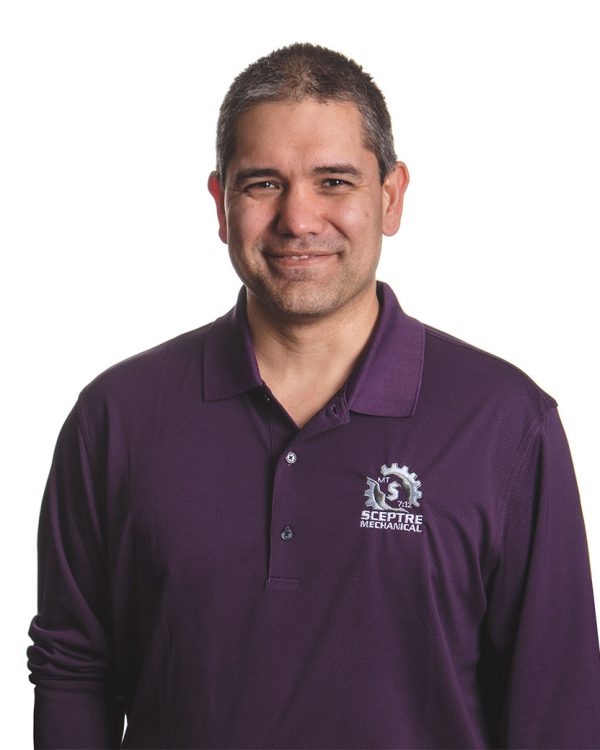 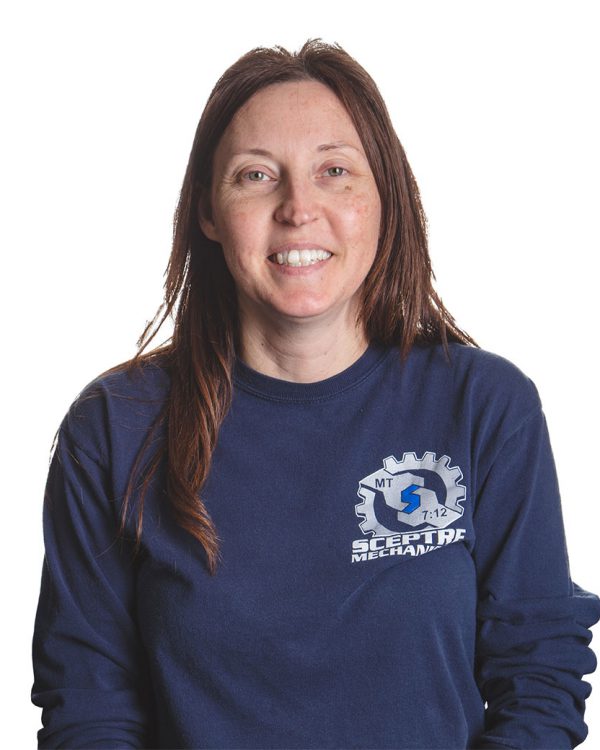 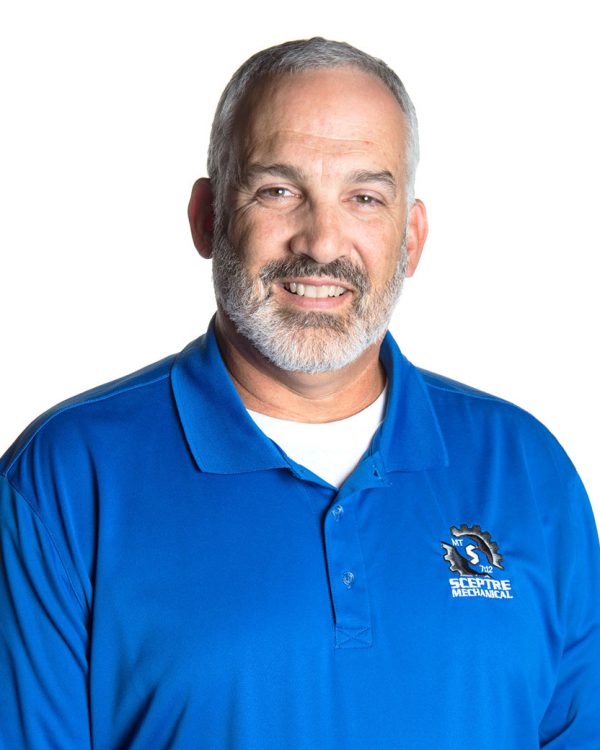 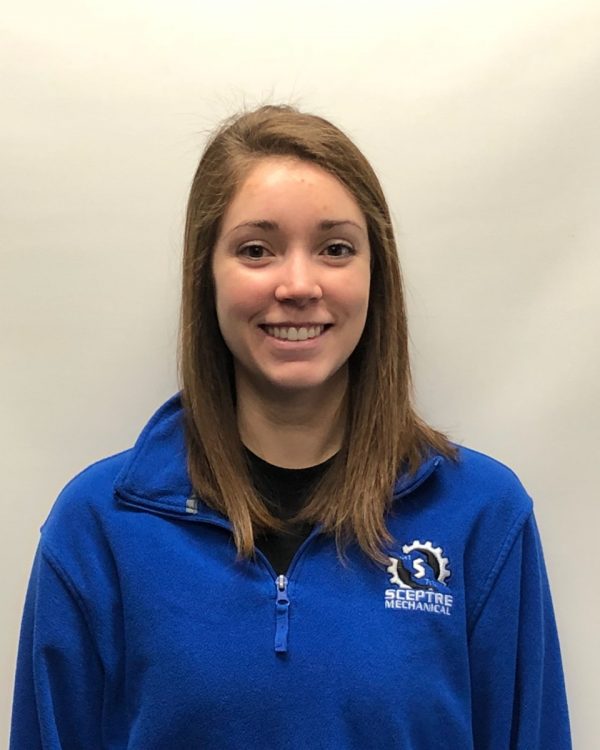 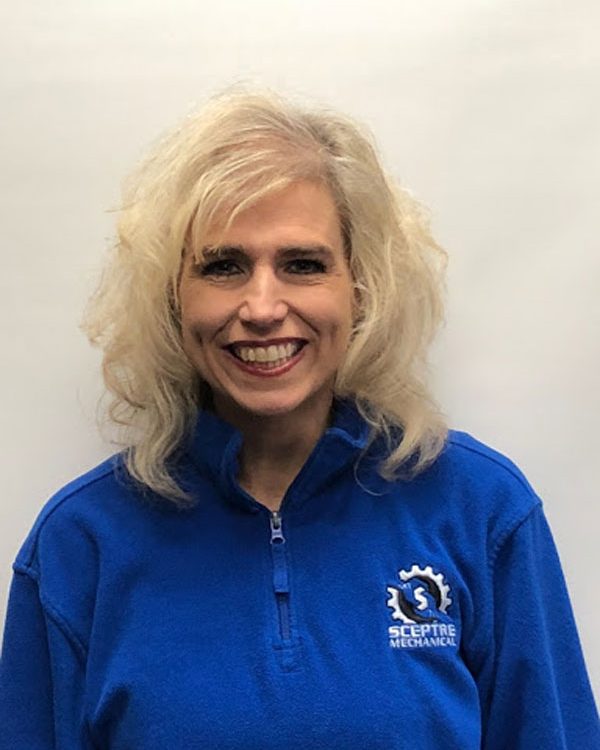 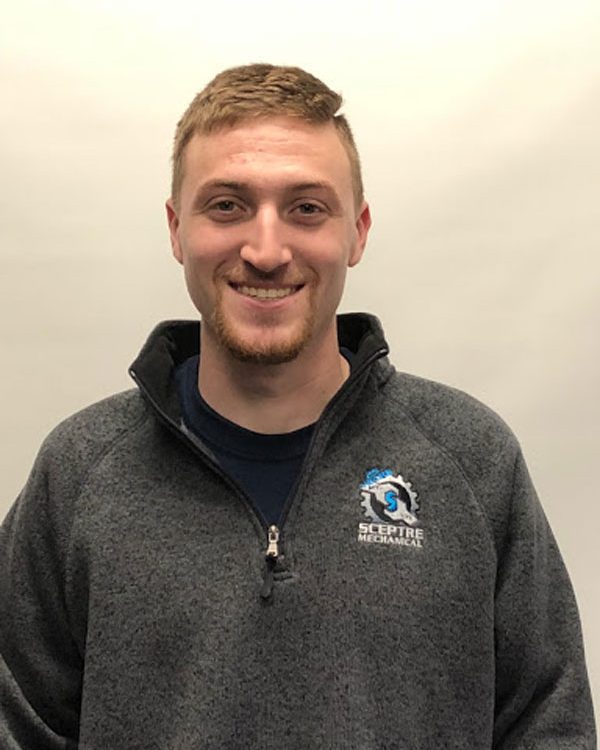 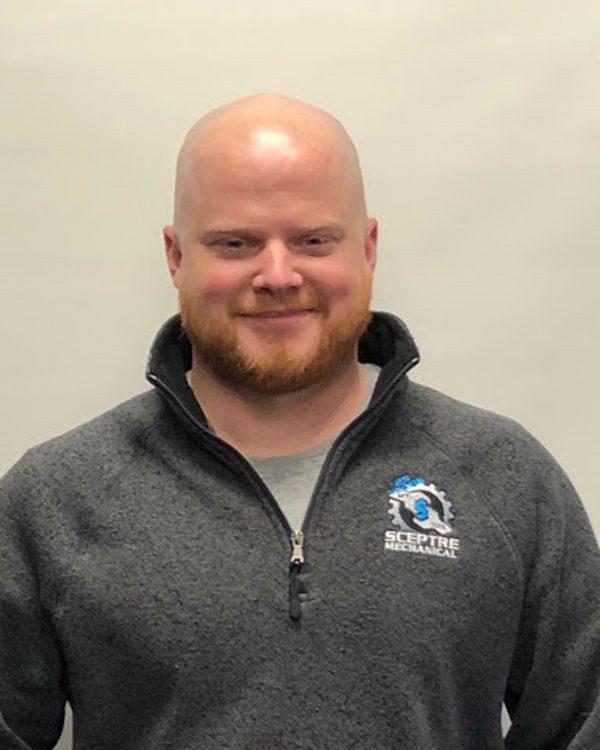 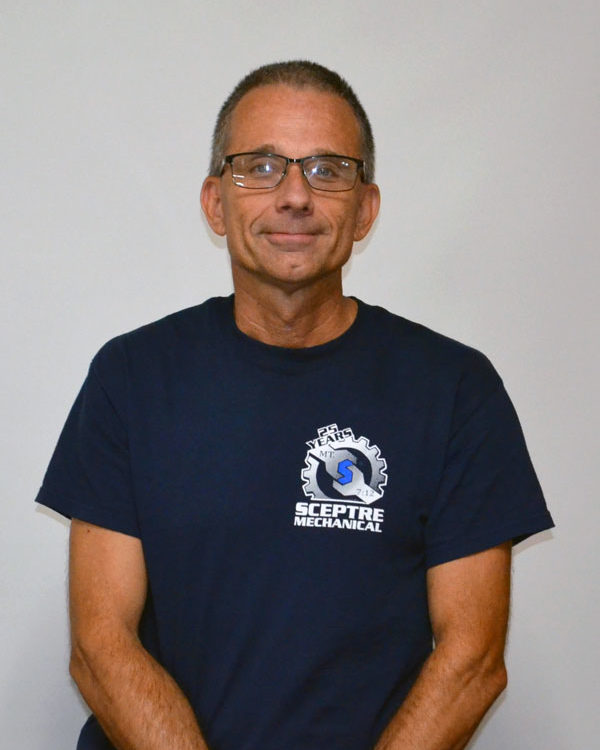 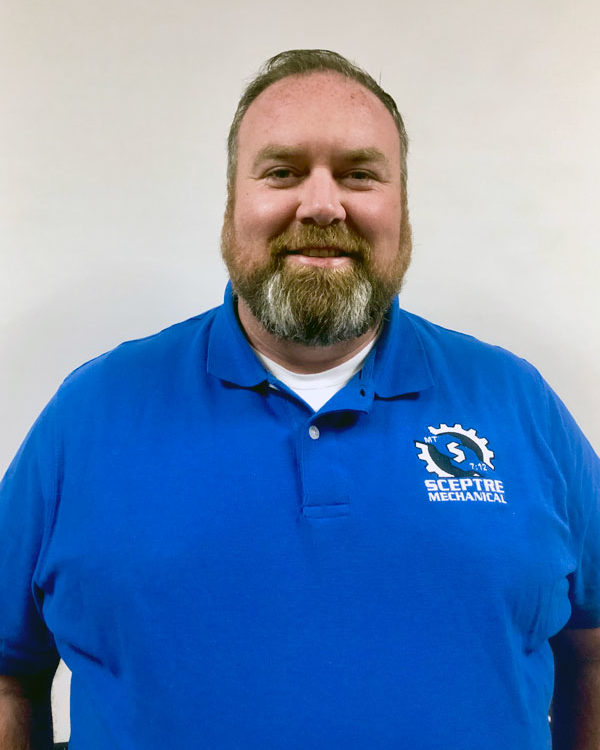 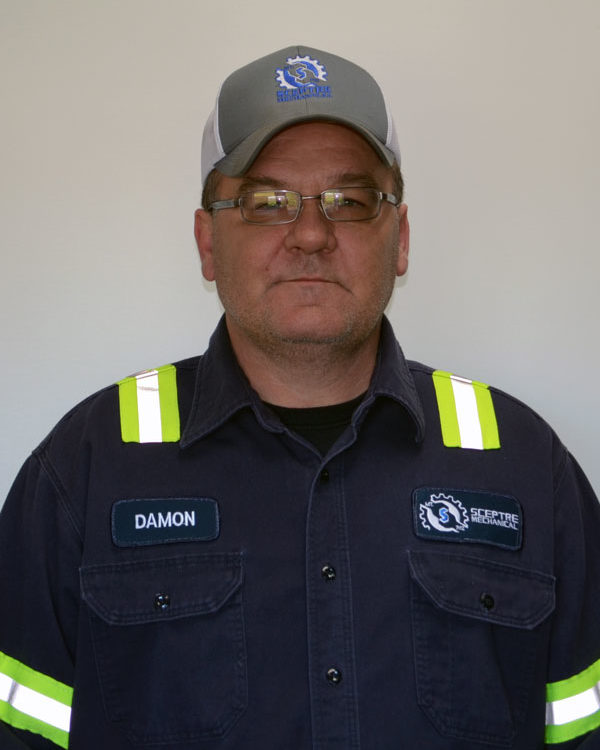